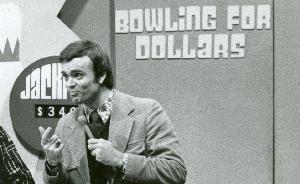 Tough slate of bowl opponents for the conference. Your Big Ten Bowlers:

Haven't seen any odds yet, but I have to think that Iowa is the only team that will be favored*. The Champs Sports Bowl is likely to be an ugly Wisconsin loss.  Kansas and Missouri aren't great, but they're better than the soft middle of Big Ten**.  Similarly, even though Georgia is wildly over-rated on an annual basis, Sparty's in for a solid pounding in the Cap One.  We already know Penn State and Ohio State will be underdogs***.

The theme for Big Ten bowl teams?  Nothing to lose.  It's not like the conference's reputation could get much worse.

* - That may be last-resort wishful thinking in order to just have one favored team.

** - Although I could totally see Northwestern winning that game, somehow.