Gimme a defensive tackle and a siren WHOOOOOO!!!

Even though Penn State came up short in the Rose Bowl, the success of the 2008 season cannot be denied, and it isn't going unnoticed by recruits either. This weekend Penn State landed a major commitment for a position of need when Steelton High's Jordan Hill decommitted from Rutgers and gave his verbal commitment to Larry Johnson and Joe Paterno. 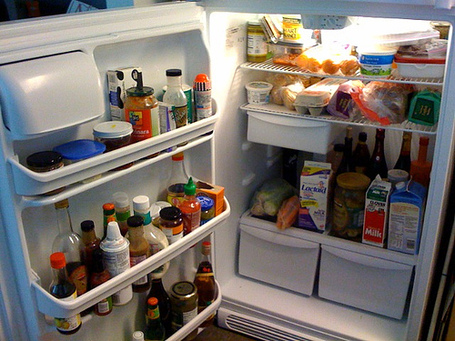 The Steel-High two-way lineman didn't get any offers from the Nittany Lions during early stages of the recruiting process, though.

And Hill has accepted, he told The Patriot-News Saturday afternoon.

The 6'3" 280 lb lineman is rated as a three star prospect on Scout and a two star by Rivals. (Larry Johnson laughs in the face or your star systems! Muhahaha!) Besides his offer from Rutgers, Hill also held offers from Pitt and Temple and also saw interest from Notre Dame, Maryland, and Boston College. Had he not committed to Rutgers so early in the recruiting process it's reasonable to assume he may have received more offers. It wasn't until early December that Hill started having second thoughts about his commitment to Rutgers and opened up his recruiting once again. It didn't take long before Larry Johnson swooped in and snatched him up.

Hill was selected a first team All-State selection after recording 117 tackles, 41 TFL, and 12.5 sacks as a senior. He was also named a co-player of the year in Pennsylvania. As a junior, Hill earned All-State honorable mention after scoring 89 tackles with 16 TFL and nine sackes. I had a chance to watch his film and I came away impressed. Steelton played him mostly at linebacker where he showed surprising burst and speed. Time and again he took a straight line to the ball carrier and blew up anyone who tried to stand in his way. In my unprofessional opinion, this is a good get.

Hill is Penn State's 23 verbal commitment from the class of 2009 and will join Sean Stanley (and possibly Nate Cadogen) on the defensive line. Welcome to Penn State, Jordan.