The Kids Are Alright: Part Four

Share All sharing options for: The Kids Are Alright: Part Four

A continued examination of the Nittany Lion football recruiting class -- again, in the order they committed.

The younger brother of former PSU offensive lineman Gerald, Nate Cadogan was primarly a defensive end in high school but projects as a blocking tight end or offensive lineman at the collegiate level (although by most accounts, he performed very well at DE during the Big 33 game).  Says Scouts Inc., "Seems to more naturally engage an opponent and create power from his hips on offense. Establishes good hand placement as a run blocker. Can push a defender off the ball when he moves his feet. Has limited experience (and probably limited ability) as a pass-catching target, but can be a productive blocker. Cadogan is a solid player who has some ability on defense, but he probably makes for an even better offensive prospect."  Big brother agrees:  "I think he’ll be an offensive tackle (laughs). If he redshirts this year they might let him try a different position, but I think he’s realizing it as well. I’ve been teaching him everything I’ve learned – hand placement, footwork, everything. I’m playing the big brother role as far as helping him to develop."

Carson is a four-star linebacker prospect on both Scout and Rivals, and is currently cruising through the wrestling post-season tournaments in New Jersey.  He was originally committed to Rutgers -- yep, leftovers -- and also had offers from Notre Dame, Maryland, Boston College, and Stanford. 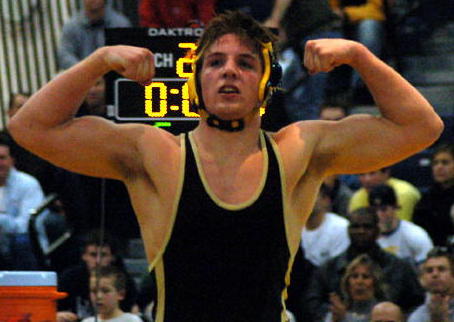 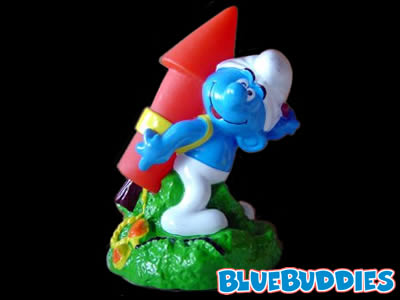 That sums it up rather well, I'd say.  But okay, here's some more:

So, who would win if Smith took on his hero, Williams, over 40 yards?

"Devon Smith destroys Derrick Williams in the 40, and that's no offense to Williams, who is one of the quickest players I've seen in high school," Farrell said. "Williams was the No. 1 player in the country for a reason. But Devon Smith has another gear. He's a blur."

He reportedly ran a stunning 4.19-second 40-yard dash at a summer football camp and his "official" 40-yard time of 4.34 seconds is still easily best in this recruiting class.

Most impressive is that he holds the nation's fastest indoor times in the 55 meters (6.21 seconds) and 60 meters (6.65), which he set last weekend at the prestigious Millrose Games in New York City's Madison Square Garden.

Smith said he's heard complaints about his size for years.

"I don't want to be cocky about it" he said, "but they can't tackle what they can't catch. They can't stop my speed.

"Once I get in college I know I'll get bigger so what's the big deal?"

You know, if he was from Georgia or Florida, he'd probably run a 3.85 second 40-yard dash.

Ahhh, now here is some Southern Speed!  Fera was originally committed to Michigan, but eventually became one of the 300 current or prospective players to leave Rich Rodriguez and the Wolverines in the rearview mirror.  Fera is a highly rated kicker, which means (a) expect to see him on the field next year, and (b) highlights are...kickerish, but very encouraging..

With those measurables, he sounds like a nightmare matchup on either side of the ball, doesn't he?  Yet Gilliam is regarded as the two-to-three star variety on Rivals and Scout, respectively. He's also performed very well on the basketball court.  Good footwork, natural size, long arms...where could he possibly end up?