Hey, at least we already have the Illinois win in our collective pocket.  David Jones has the details:

It's also a final homecoming for Columbus-native senior power forward Jamelle Cornley who's sure to be juiced up for the occasion.

Welcoming him, according to a league source, will be the notorious showman himself, rug-sporting and ever-demonstrative veteran zebra Ed Hightower. It was Hightower who seemed to build some mysterious acrimony for Cornley this season, handing him technicals against Iowa and at Michigan State when the well-spoken senior had received only one T previously in his entire college career. 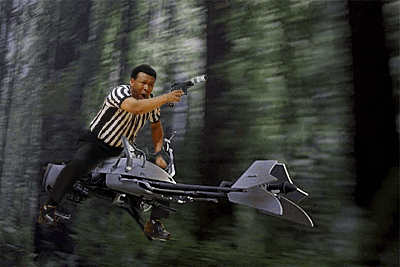