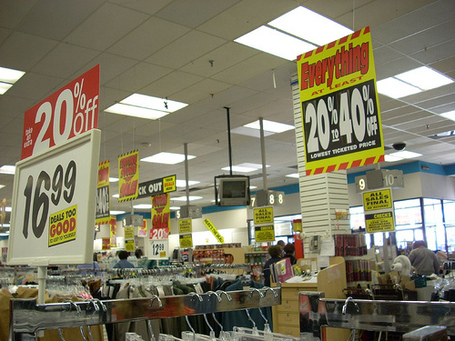 This evening Penn State travels to the Value City Arena to play the evil Ohio State Buckeyes. So help me God, if Penn State ever renames the Bryce Jordan Center the Sheetz Arena or renames Beaver Stadium as Berks Hot Dogs Field I swear I'll find a new team.

A little over three weeks ago we sat at 16-5 and about to begin a brutal stretch of seven games that included trips to Michigan State, Purdue, Michigan, Illinois, and Ohio State with home games against Wisconsin and Minnesota. Things started off great with the road win against the Spartans before we had our sails deflated by three straight losses. Now we're on a two game win streak and we have a chance to actually come out of this seven game stretch with a winning record. To run that February guantlet with a 4-3 mark and wins over MSU, Minnesota, Illinois, and Ohio State would be hard for the selection committee to overlook. Especially since three of those would be road wins. That's why tonight's game is so important. Lose to the Buckeyes and those road wins over MSU and Illinois look like flashes in the pan.

You can watch the game tonight at 7 PM on ESPN. Brent Musberger, Steve "We Need A Big Name Coach!" Lavin will call the game, with help from Erin Andrews.