Vegas Knows Best Roars Back For The Big Ten Tournament

Share All sharing options for: Vegas Knows Best Roars Back For The Big Ten Tournament 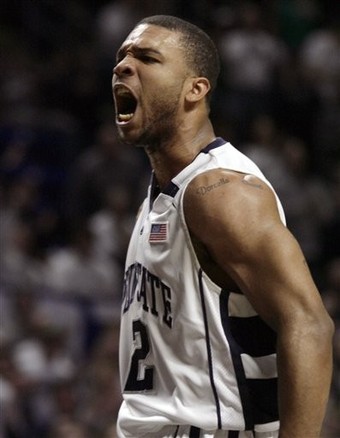 After a long absence, I've dusted off the old "Vegas"* bookmark list for some pre-game numbers.

*Called "stats" on my work computer, of course.

The lines are 'open' numbers and subject to change, but I'll attempt to keep them updated until tomorrow.

(the rest of Thursday's games, with notes, after the jump...)