Last In, First Out.

Share All sharing options for: Last In, First Out.

It would seem that Penn State is the LIFO as of 10:00 p.m. Saturday night.  The fight for the final few spots in the NCAA Tournament is between Penn State, St. Mary's, Creighton, Arizona, and San Diego State (and, if they lose tonight, Utah State).  For the most part, things fell into place for the Bubblicious.  Maryland, Baylor, San Diego State, Duquesne, and Tulsa all lost.  There was bad news -- Southern Cal stole the Pac-10 autobid by beating Arizona State, and Mississippi State beat LSU to move into tomorrow's SEC final against Tennessee at 1 p.m. 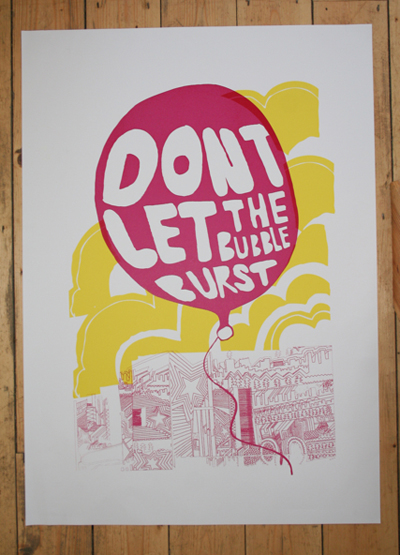 Joe Lunardi currently has us in his "first four out" category.  Curiously, Creighton and St. Mary's are included in his "last four in."  Creighton has wins against Dayton and...pretty much nobody.  They also have losses to Drake (16-15) and Wichita State (15-16).  Essentially, Creighton has a pretty RPI, in the low 40's.

St. Mary's is 24-6 and went 12-5 in the WCC.  RPI around 47.  Best win?  Take your pick between Providence, San Diego State, and Utah State.  Either way, it's between three bubble teams.  Penn State's worst losses are to two bubble teams* (Rhode Island and Temple).  St. Mary's had two shots at Gonzaga and lost twice.  They also lost to 14-17 Santa Clara.

Trying my best to be objective, but I truly believe that Lunardi's on the wrong track.  We shall see.  The main order of business is hoping and praying for Mississippi State to lose tomorrow.  A Utah State victory over Nevada (on ESPN2 momentarily) couldn't hurt, either.

* -- Oh yeah, and these jackholes.  I purged that one from my brain due to Cornley's injury.