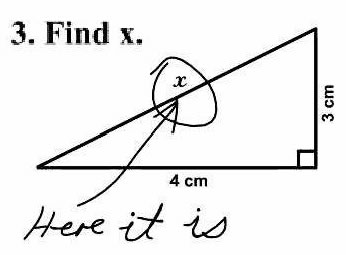 Scott Dochterman of the Cedar Rapids Gazette was able to pull together the raw data surrounding the profitability of Big Ten football programs.

Because his presentation is weak, I've pulled the B10+ND data and sorted it:

By Net, or money given back to the AD: 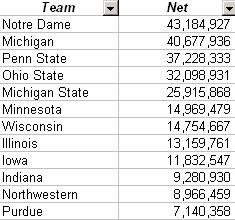 While I always find these things interesting, I'm rarely satisfied at the clarity and conclusions that can be drawn.  The stereotypes hold, though, and even with fuzzy math the idea that ND and Michigan spend a lot on recruiting, that Ohio State brings in a lot of revenue, and that Northwestern is hopeless outmatched all ring true.  So at least we can take comfort in knowing the old guard isn't going anywhere.