You Couldn't Even Let Us Enjoy The Land Grant?

Share All sharing options for: You Couldn't Even Let Us Enjoy The Land Grant? 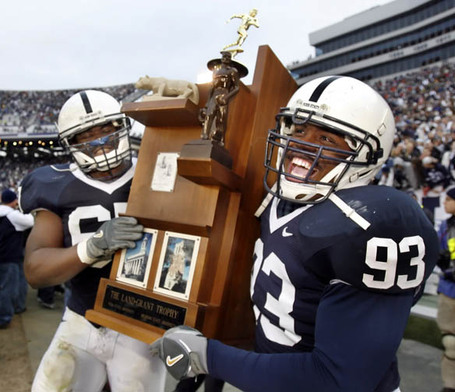 One thing that doesn't get made fun of enough by the MSM is the insane number of trophy games that get played as part of the Big Ten football season every year.  Here is a list for those of you interested.

Well as part of the NCAA's selective enforcement of values, the top item on that list (as of the time of this post anyway, I'm sure the wikibots will be all over the update this week) violates the American Indian* reference ban and must be changed.

I urged all of you to VOTE OR DIE when a poll was released so that we can turn the Land Grant Trophy into the second dumbest piece of hardware in the league.  What did you guys do?  This: 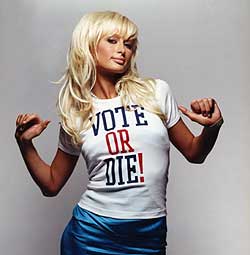 So what happened?  Instead of playing for a bowl of popcorn the two founding members of the Big Ten (since 1896) went out and copied our crappy idea:

The University of Illinois and Northwestern University announced today that the football series trophy going to the winner of their annual football game will be called the Land of Lincoln Trophy.

LTP gives it a thumbs down, which is fine by me, and Hail To The Orange has an early artist's rendition**.

The good news?  They've already started referring to this thing by the acronym LOL, which is fitting in so many ways.

And no, we're not giving up the beard. 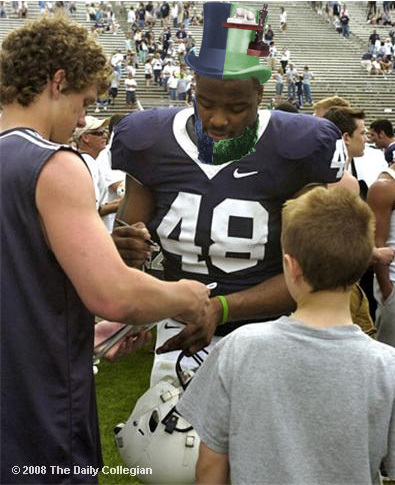 And if the LOLTROFY shares any resemblance, you'll be hearing first thing Monday morning from BSD, Esq.***

*Shouldn't this really be 'Native American' since the whole exercise is about being PC in the first place?

***Again not really, unless RUTS is feeling especially creative on Monday.