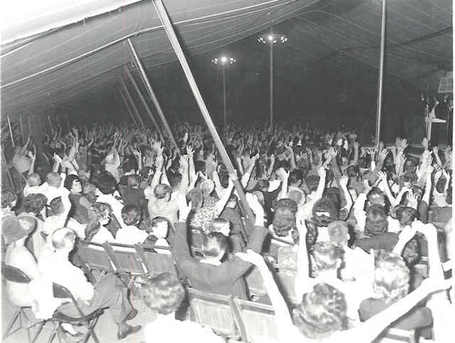 It is right to give thanks and praise for completely random Penn State news items.

As we head into the long weekend, here are some things you may have missed in the BSD Fanposts and Fanshots over the past week or so:

Aaron Maybin is having quite an eventful time in Buffalo thus far.  (Lion Alum)

A link to an Adam Rittenberg ESPN.com post, but the meat is in the discussion of PSU's 2009 receiving corps.  (psupride)

Gradulations to those of you feigning literacy. (rahpsu92)

Kerry Collins, sure to be appearing on a regular basis in Branson very soon. (baronlion)

Kicking around the top PSU receivers of all-time. (BrettBrown)

Penn State's men's basketball team will be competing in the Charleston Classic next season, and the tournament has added a solid bracket buster as its last entrant. No NJIT's to be found. (psuphiman80)

Fun with the Pitt Panthers never really gets old.  (Cpiritual27)

Those of us dissatisfied with the work of the Centre County District Attorney's office officially have a horse in the race against Michael Madiera -- and it's a foxy horse! (Mr. Super Awesome Guy)

Oh, and don't forget the check out ReadingRambler's kamikaze series of Big Ten football previews.  The most recent edition is Sparty.  Make plays!