Nitt Picks Saw The Police And They Rolled Right Past Me

Share All sharing options for: Nitt Picks Saw The Police And They Rolled Right Past Me

Your generosity and irrational worship knows no end.  Thanks to you and you and you, our friend SOA went from $0 to $500 in less than a day and other players have experienced a bump in their totals.  So yeah, like, word.  Karma will ensue. 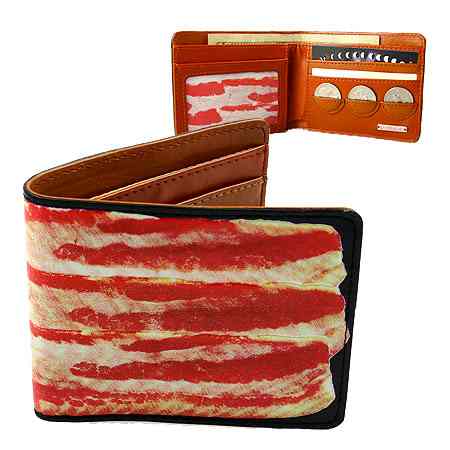 Wallet by these folks.

Global Empire Update.  Mike posted a list of where you can buy "We Are Penn State" (starting July 21st, but you can always buy online now) and did a short interview with BigTenNetwork.com.  As does Oops Pow.

The Chinese Calendar Never Lies.  And 2009 is the Year Of The Siren.  We should have Robert Bolden news tomorrow.
No Punching And/Or Kicking And/Or Stomping, Plz.  Arts Fest weekend.  Fun for you.  Terrorizing for other Penn State football fans who want to just get through the 48 hours without fresh football players in Joe Paterno's quad-focled disciplinary crosshairs.

The Return Of Jinxie.  Football is truly near when David Jones starts writing crazy stuff that just might be possible if you drink a scotch or two.  Penn State and Ohio State are your obvious favorites, Iowa's getting the darling darkhorse treatment.  Who is the best long shot in the race?