College GameDay Is Comin’ To Your Cit-ay!

Share All sharing options for: College GameDay Is Comin’ To Your Cit-ay!

If you're waking up this Saturday in State College, that is.

You know Penn State has been a part of the College GameDay experience six times in the last five years, and I've been thinking: Penn State is something like 1-5 in Corso heads.

This ended in typical Brutus fashion: 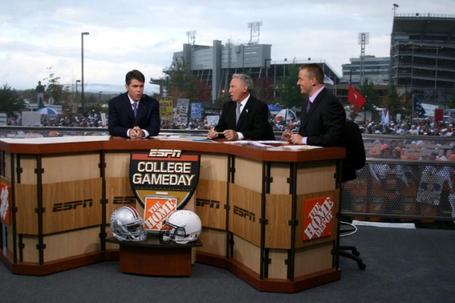 There was this heartwarming scene during Ohio State's 2008 loss last year: 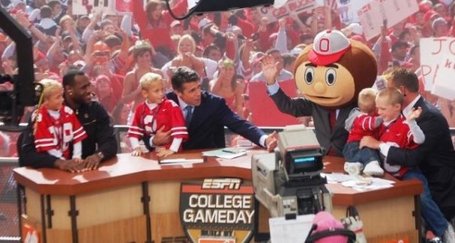 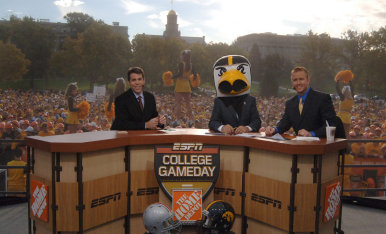 I suspect he might have picked Penn State to beat MSU in 2005; they where 8.5 point favorites on the road and won in a route during a gorgeous day in East Lansing: 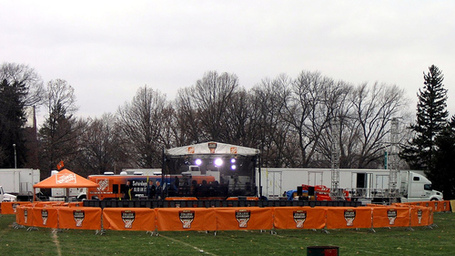 But that pick was a gimme.

Iowa is coming in as an almost-ranked and is probably better suited for the upset than most realize on account of the two teams playing almost no games of interest so far this season.

Regardless of the antics, I say bring on the real games already.  The preseason is over, and I couldn't be happier about it.