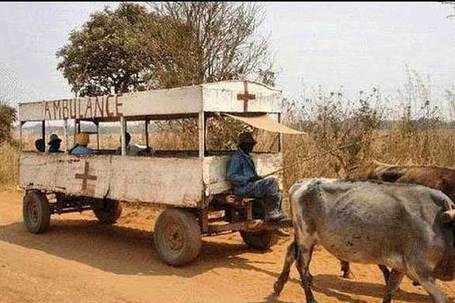 It's been said here at BSD that depth charts are part information, part motivation.  Perhaps now, we can just split it in thirds, because trickeration may have just walked into the bar.

Your starting linebackers, according to this week's Game Notes from GoPSUSports.com:

Lee and Bowman are listed as "possible" on the injury report.  Possible.  Anything is possible, right?  Without Lee, we're probably looking at Gbadyu |  Hull  |  Bowman.  If Bowman is also out, expect Stupar to get the start in his place.  And hold on, baby.  Hold on.  For now, Bowman is expected to play.  Colasanti burned his redshirt last week, so he's available for duty if necessary.

Elsewhere, Johnnie Troutman is the starter at left guard.  The left cornerback is Knowledge Timmons OR A.J. Wallace.  James Terry has nudged his way up to second team DT.  Graham Zug has been cleared to play on Saturday.

Here’s what Ferentz said about the three after Saturday’s 27-17 victory over Arizona:

"Day to day. We talked about it a little earlier. Realistically we thought that they would have a shot, outside of Bryan. We knew he was out because he missed practice on Thursday. We were hoping to get some good news sooner or later. The injuries that Tony and Derrell have, they could be fine this week or they might not be. We will know more by Tuesday."

Update:  Lee has a possible ankle injury, too?