The Troubled Mind, And Building Of, Jay Paterno

Share All sharing options for: The Troubled Mind, And Building Of, Jay Paterno 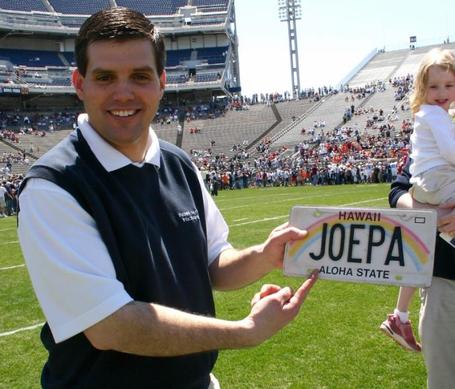 Jay Paterno has been writing columns all over the internet (and maybe in print, but I wouldn't have noticed). They've been getting better, too.

The most recent one is even kind of newsworthy:

Both cliché and totally accurate.

There were no negotiations, no agents, no buyout clauses, and he was a tenured member of the faculty. Tenure was a bit of a safety net - and a reminder that the coach was part of an academic institution and not bigger than the institution.

This is no understatement. Football coach at a place like Penn State was no rock star gig. JoePoz gets to that on internet-page two. Paterno felt called to something that no egomaniac would have really thought much of back then.

The past few days have seen seismic movements in the world of college football coaching where vacancies have occurred at two of the more notable programs in the country.

It goes on predictably from there. Not to discount it, but you've been reading about Kiffin for three days now and I think you get the idea.

I'm actually struck by something else here, though, that doesn't really have much to do with this all-consuming coaching story: JayPa seems really grown up in this column. 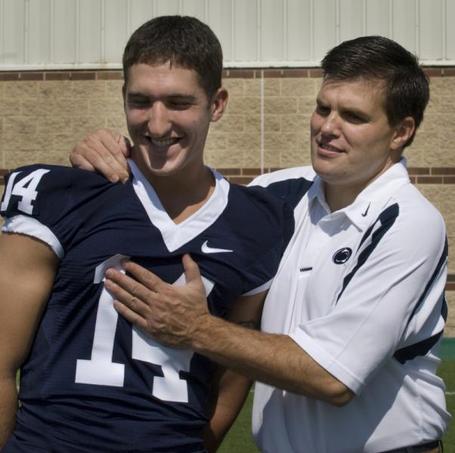 After the anti-development of Anthony Morelli, Jay became a kind of punch line that still gets play even as recently as 24 hours ago. But guess what: the NFL didn't do anything with him either. And Daryll Clark sure did make a lot of progress in the last two years. The offense was nothing to shake a stick at under his leadership, in fact it was pretty good. The guys is doing his job with, at worst, competency. At best? Well much better than a lot of other guys in the league.

But enough about football, we've got higher things to discuss. One final pull from Jay:

This profession has lost touch with the reality of the world around us, and some coaches have lost touch with what the mission of our profession should be ... Coaches walk into a recruit's home and talk about how they will look out for that young man's future. When the parents or guardians pass their boy on to college, they put his welfare into that coach's hands. The expectation is that the coach will help to guide him through a very formative time.

Very few coaches are actually doing this now, obviously, and the burden Joe has taken pride in taking on for 40+ years has become a pathetic thing of bad scripts for most other coaches.

Don't believe that? How many of the real life coaches that cameoed in The Blind Side are still wearing the colors they acted in?

Michael Oher went NFL'n in 2009 after four years at school. Here are the coaches that recruited him* and appeared in the film:

And here are the salesmen who are still around at those schools:

*Interestingly, Penn State is listed in the book as the only major D1 school Oher didn't get a scholarship offer from. I'm not aware of any beat reporter ever asking Paterno why that was, which is too bad because I'd love to know.

So Jay is understanding something none of his peers are: that the values Joe will be remembered for are as abundant as afternoon newspapers. 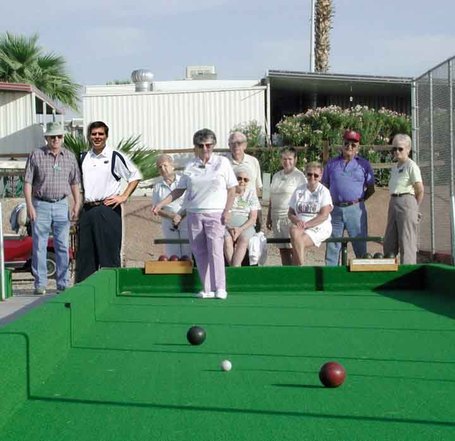 But there's something more self-serving here, I think, than just calling things as he sees them. Jay has quietly been building a personality. He got involved in the last presidential election, he's effectively and tactfully been tweeting, and more recently he's taken up this regularly published column.

And this whole ‘mission of coaching' thing, it's kind of Penn State's pitch in a way. The marketplace is saturated with offensive geniuses, unstoppable system specialists and programs willing to stray into the gray. But there aren't a lot of programs selling quite what Penn State has to offer, and when Joe finally does leave us, will the program still be able to advertise that?

It's an important question. Stability and loyalty sell, and how many people out there have the public image, energy and respect to push the name brand we're all so proud of?

Jay no doubt wants the job. With tribulation all around and his inheritance of the most stable name in sports, has he quietly become a legit candidate?