You know, the team that thinks it is better than it is, hasn't really been that good or relevant since just after WW2 (sure, they had that shared title in 1997, but before that I think their last national championship was in 1948), and chants about Penn State even in games where they aren't playing Penn State.

Sure, I could be mistaken, but I'm watching the Michigan State @ Michigan game, and they were playing Zombie Nation right before tipoff and I'm pretty sure the student section chanted "We Own Penn State" during the part where we normally say "We Are Penn State".

I thought they didn't care about us.

I also thought we won the last 2 in dominating fashion. No, I can't honestly believe they are chanting about their superiority in basketball...though perhaps they were 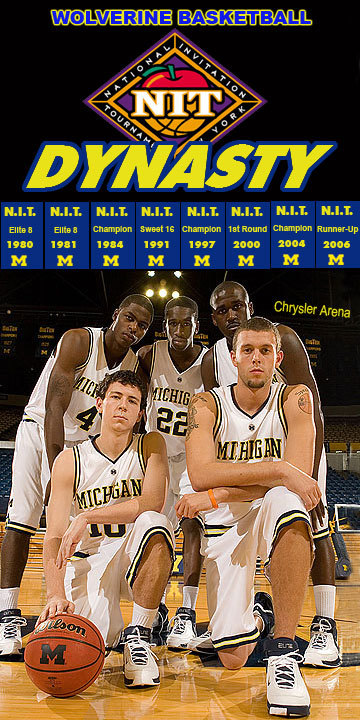