We Believe In Nothing, Lebowski

Share All sharing options for: We Believe In Nothing, Lebowski

The sad part is, Penn State looked rather competent and competitive for much of tonight's 77-67 loss against Illinois (box score), which brings the Nittany Lions to (0-8) in the conference.  Illinois couldn't miss to start the game.  All night long, they hit countless desperation shots as the shot clock expired.  PSU took two small, brief leads in the second half, but the same culprits inevitably appeared:  awful free throw shooting (12-22, 54.5%), a horrible scoring drought in the middle of the second half (two points in eight minutes as Illinois took control), and an inability to defend three point shots (9-18 for Illinois).

Penn State played hard, and yes, we're getting into the "trophies for simply participating" part of the recap. Chris Babb now realizes he can do more than just shoot threes.  Andrew Jones showed signs of life.  Talor Battle is still a gem and makes watching this awful program worthwhile. Ultimately, the overall talent's simply not there, and the coaching isn't good enough to overcome that deficit.

Road games at Purdue and Ohio State are next.  0-10 seems to be a certainty. 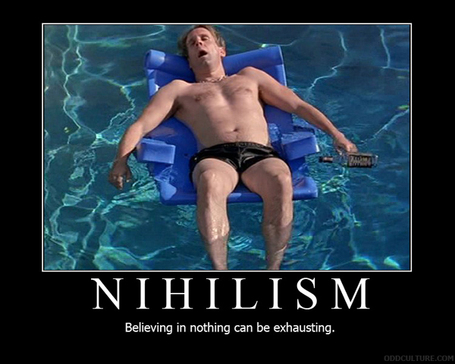