Share All sharing options for: Nitt Picks: Know (All) Your Nittany Lions

Here at BSD, we pride ourselves at recognizing as many of the sports and student-athletes that proudly wear the blue and white of Penn State. The warmer weather means that spring football is in the air and will undoubtedly control our focus for the next 8 to 9 months. And while we've tried to back-burner the basketball season, there are some that still feel the need to rehash topics. Still, we are heading into the championships for some of these sports, and it's only proper that we recognize the many accomplishments of one of the best all-around athletic programs in the nation.

Because Poking People is Fun: Somehow, back-to-back championships and five National Championships in the past decade gets horribly overlooked by the general masses. Sure, fencing isn't the most recognizable or covered sports, but Penn State is one of the best at finding and developing talent from around the world. While last year's championship team was much more decorated in terms of individual championships, this year's championship comes with just one - Italian freshman Margherita Guzzi Vincenti. While she won the only individual championship, there were a few other great efforts. Reigning women's foil champion, Doris Willette, finished second in her bid to win her third straight individual championship. On the men's side, David Willette and Daniel Bak both lost in their finals as well (foil and saber, respectively). Both had to beat their own teammates in the semis to advance to the finals, so having 2 of the top 4 is nothing to scoff at. Although the individual championships were limited, it is the entire team effort that is rewarded in fencing. After all was said and done, the Penn State men's and women's teams finished with 191 total individual wins, finishing ahead of St. Johns (182 wins) and favorite Notre Dame (180). Congrats to all the men and women on their championship-winning team efforts! (h/t to smashtheguitar) 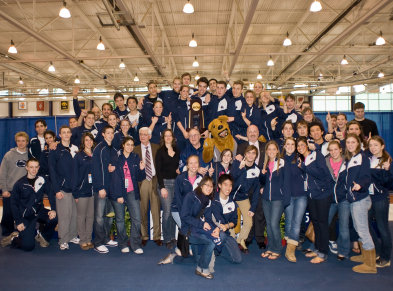 Because IcersGuy is a Fan of Too Many Random Sports...: This past weekend was also the Big Ten Championships for women's gymnastics. This season has been filled with ups and downs, with some maddeningly inconsistent scores late in the season. But at the Big Ten's, all the girls brought their best, finishing 2nd just behind Michigan. And yes, Michigan is a powerhouse in women's gymnastics, as this is their 17th Big Ten Championship in 19 years. So yeah, finishing in a close second is nothing to be sad about here. 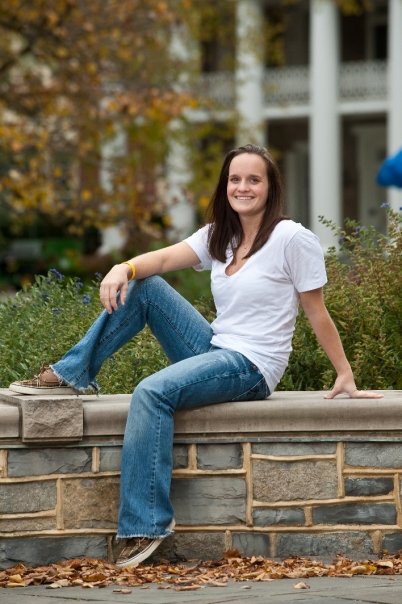 Here's to the now - Brandi Personett!

As for individual efforts, senior Brandi Personett continues to be one of the most decorated women's gymnasts in Penn State history. Brandi was named to the first team All-Big Ten, won the all-around competition at the Big Ten's (total score of 39.550), won the Big Ten title on floor exercise for the second straight year, and was then named Big Ten Gymnast of the Year for the second straight year. She's been one of the best gymnasts in the country since she was a freshman and has had a solid four years. Thankfully, coach Steve Shephard has found at least one replacement with freshman Sharaya Musser. Sharaya's awards and efforts nearly mirror Brandi's, as Sharaya was named to the first team All-Big Ten, finished 3rd in the all around (total score of 39.500), and was named Big Ten Freshman of the Year. Fellow freshman Madison Merriam put up a season high all-around score of 39.100, good enough for 9th overall at the Big Ten's. The other award winner was sophomore Natalie Ettl, who was named to the second team All-Big Ten as an uneven bars specialist, and then proved her merit by winning the Big Ten title on the bars with a 9.925 score. 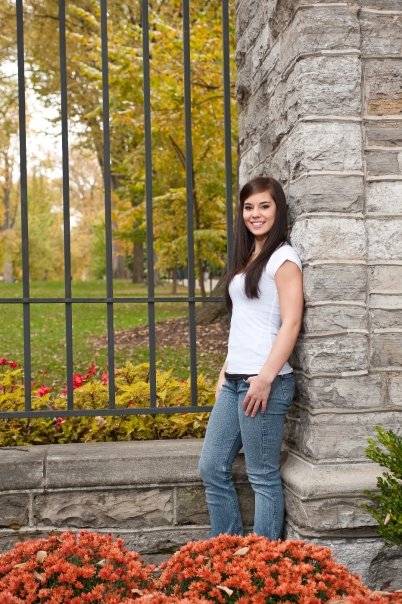 ...And here's the future - Sharaya Musser!

The team score of 196.525 is the second highest team score on the season, and provides great momentum heading into the NCAA Regionals. The Northeast Regional will be held at Rec Hall on April 10th. I'm not sure when they will announce the final rankings and who is going to what regional, but Penn State will undoubtedly be a favorite to place in the top 2 in the regional and move onto the NCAA Championships.

Other Nittany Lions of Note: Brian Alden, the lone PSU swimming and diving representative at the NCAA's, competed well in his three events (the 50m, 100m, and 200m freestyle)... The Penn State Baseball team took 3 of 4 from Hofstra this past weekend... Tyler McCandless and Cheryl Spring both ran extremely well at the Stanford Invitational, finishing with times at the 10K that are in the top 10 in Penn State history... And a h/t to psuwxman for the updates on the Mid-Atlantic Rugby Football Union titles for both the men's and women's teams.