Inspired in part by BHGP's Fran McCaffery post of a similar nature, BSD is proud to present the Penn State Look Alike Contest. We'll get you started, you take it from there. There will be a vote in a later post, and the winner will take home a plethora of highly coveted and extremely valuable prizes. Multiple posts are encouraged (we're talking to you, Pentimental), so get those creative thinking caps on! WARNING: These were harder than we thought, so be ready for some serious creative licensing...

UPDATE: Please identify both the Penn Stater and the person being compared to. As well versed as we are in Penn State dignitaries, there are still some athletes we don't recognize by face, and even less "celebrities" we can definitively identify.

FURTHER UPDATE: Voting will begin at 8 am tomorrow morning. Obviously, to be included in the voting, submissions must be in by then. The finalists will be chosen in a completely arbitrary manner, and factors for selection include, but are not limited to: quality of comparison, recs, how much we like you, and whether or not you are loyal solely to the Nittany Lions (and not some other midwestern team). So get your pics in, and use your recs wisely. 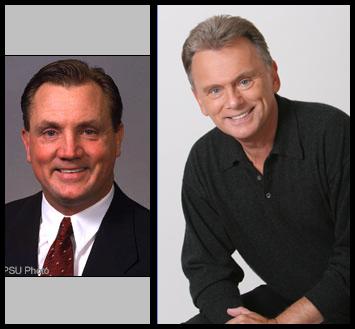 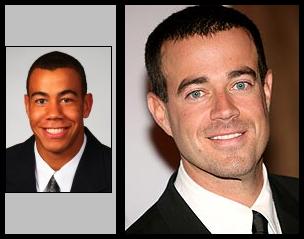 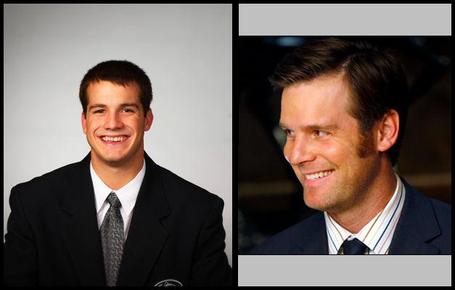