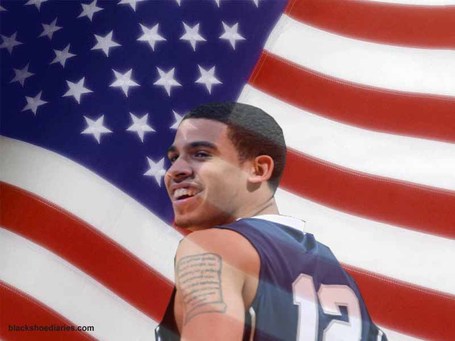 Slightly old news, but just to make it official and close the loop on the speculation earlier in the week, Talor Battle is officially returning to Penn State for his senior season.

Bishop Maginn grad Talor Battle's workout with the NBA's Portland Trailblazers went "very well."  But that did not change his plan to return to Penn State for his senior year.

Head Coach Ed DeChellis could not be reached for comment. We were told he is currently in church saying 1000 Hail Marys and 2000 Our Fathers.