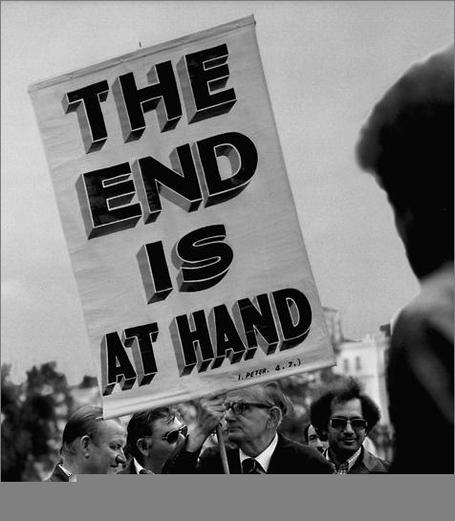 So what's all this, then?  Six teams looking to bolt the Big Twelve for the Pac-10?  For realskis?

We're just going to get out of the way and let Chip Brown speak his piece here:

[T]he Pac-10, which has its meetings in San Francisco starting this weekend, is prepared to make a bold move and invite Texas, Texas A&M, Texas Tech, Oklahoma, Oklahoma State and Colorado to join its league, according to multiple sources close to the situation.

Left out would be Iowa State, Baylor, Kansas, Kansas State, Nebraska and Missouri.

Messages left with Pac-10 officials by Orangebloods.com on Thursday were not immediately returned

Man Of The Day honors go to Scott Dochterman, who was covering the Big 12 meetings today in Kansas City.  He was tweeting and writing his little heart out:

Pac-10 Commissioner Larry Scott responded to a report from Orangebloods.com that his league plans to invite six Big 12 schools for membership.

"We are aware of a story filed today by an Orangebloods.com columnist, speculating about possible expansion plans for the Pac-10 Conference," Scott said. "While many interesting scenarios have been suggested in numerous news reports, around the country, we remain focused on a thorough evaluation process that examines all of the options for increasing the value of the Conference for our member institutions, our student athletes and our fans. We have not developed any definitive plans. We have not extended any invitations for expansion and we do not anticipate any such decisions in the near term."

But he didn’t say no, did he? The plot gets thicker by the minute. Big 12 Commissioner Dan Beebe expects to respond to the report within the next few minutes.

Standard operating procedure for this sort of stuff: commence domino arranging in the comments.

(Update: Dochterman has a full story up now.)