Penn State Coaching Search: Off The Radar With Jim Cantafio

Share All sharing options for: Penn State Coaching Search: Off The Radar With Jim Cantafio 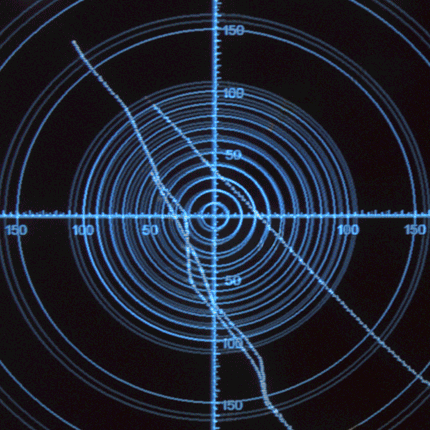 The Penn State coaching search has moved to the backburner with this week's legal wranglings in the Sandusky, Curley, and Schultz cases. With the search committee -- okay, Dave Joyner and Ira Lubert -- feverishly cycling Penn State planes through busy airports like Teterboro and Dulles, sifting through flight records on FlightAware has been a totally useless endeavor. Well played, Penn State. Well played. Jerks.

Just as bothersome has been the complete lack of leaks regarding possible interviewees. How the hell are we supposed to run a bumbling and embarrassing coaching search (#MichiganNDTrollGaze4Eva) if alleged insiders, mischievous reporters, and crafty coaches' agents aren't leaking interviews for fame and/or leverage? Honestly, if BSD commenters can change Chris Petersen's Wikipedia profile and send the media on a wild goose chase, it's safe to say that nobody knows anything about anything.

Worry not, loyal readers, our secret BSD Sources* are feverishly feeding us candidate information from inside Old Main. One off-the-radar coach who has emerged in recent days is a Hall of Fame coach and has the ability to bring something back to Penn State that has been sorely missing since the Sandusky scandal erupted.

Jim Cantafio is the current coach of Cedar Cliff High School and a member of the Pennsylvania Football Hall Of Fame, primarily due to his winning well over 200 games as a head coach at other schools. Sure, his experience is only at the high school level, but I seem to recall Notre Dame hiring a high school coach and it turned out to be a pretty sweet deal for them. He has experience mentoring elite talent, having sent Chad Henne to Michigan, and is heavily involved in high school quarterback development camps.

He's also much more media friendly than Joe Paterno, and as you may recall, he's an insanely effective motivator:

URGENT MEMO TO URBZ: TAP OUT NOW, BRO. You never had a chance.

* - As opposed to ESPN Sources, which are really just Bruce Feldman tweets recycled under the name "Sources" 20 minutes later.