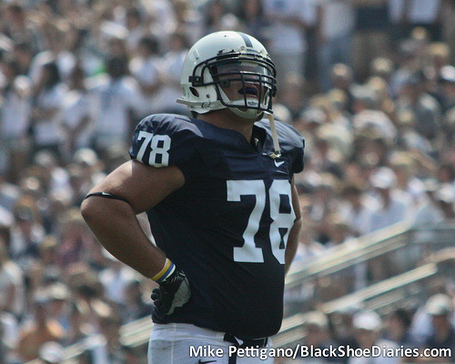 One game down, and only a couple of injuries to note from the actual game. The team will need every healthy body it can get with the Crimson Tide coming into town.