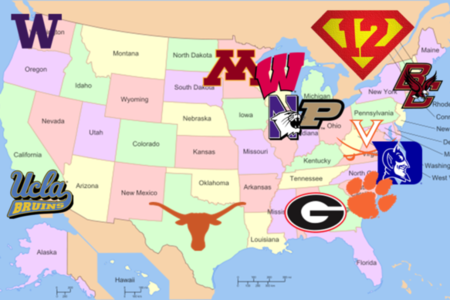 Conference football realignment began in earnest on June 2nd, 1984. On that date, the US Supreme Court rendered its decision in NCAA v. Board of Regents of the University of Oklahoma. Prior to that ruling, the NCAA solely negotiated college football broadcast rights--from every NCAA member institution--and distributed the revenue, after taking its cut off the top, to every NCAA member institution. This, the Supreme Court ruled, violated the Sherman Anti-Trust Act, and the ethos underpinning the Ayn Rand School for Tots. 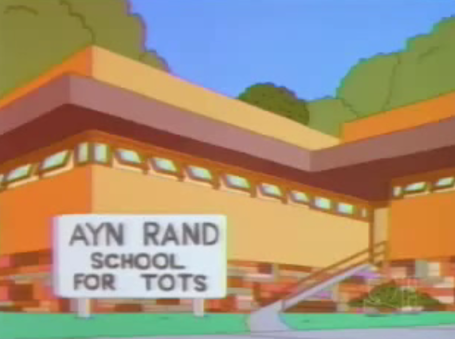 As a result of the June 2nd decision, institutions were able to negotiate directly with the broadcast television entities. The College Football Association (CFA), a 64-member subset of the NCAA, negotiated its own deal with ABC that year, and kept the revenue in-house. But by 1990, with TV money exploding, some members (probably Texas) decided that splitting 64 ways was still too much sharing. So conferences began negotiating media rights deals on their own, and the CFA was kaput. The Big Ten and Pac-10 landed individual deals with ABC. Notre Dame reached an agreement with NBC. And CBS struck a bargain with the SEC.

Conferences, in most instances being a group of like entities, brought more to the negotiating table than independent institutions, and consequently garnered better television deals. This signaled the end of the road for most independents, including Penn State, Miami, Florida State, and, well, pretty much every one, with the exception of Notre Dame.

With that as a brief historical context, why are universities so eager to realign today? As best I can tell, there are five top reasons, as follows: