Share All sharing options for: Only Terry Killens Until Penn State Football 2012 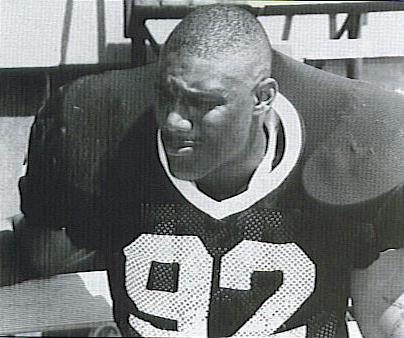 Terry Killens, the "dwarf" defensive end for Penn State from 1992-1995, played bigger than his outward appearance would have ever suggested. He was the only true freshman to play in every game in 1992, and finished his career holding the single-game sack record with four against Indiana in 1995. That record stood until Jimmy Kennedy tied it in 2002 against Wisconsin, and later Tamba Hali matched it against the Badgers in 2005.