Share All sharing options for: Only Eric Shrive Until Penn State Football 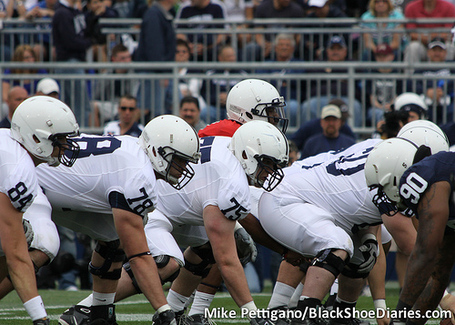 Redshirt Junior Eric Shrive is on the Summer camp 2-deep roster, backing up John Urschel at right guard. He looks to fight for more significant playing time this season. And oh by the way, in 2010 and 2011, Eric raised over $33,000 for Lift For Life. The West Scranton native has set a goal of $25k in 2012. You can help him out by getting linky here.