Week 3 is here and last week the Big Ten had a less than great weekend. 5 of 12 teams lost and somehow Indiana (who leads the Leaders division) and Minnesota are both undefeated. Both have a good shot at staying undefeated this week. It's a strange world we live in people, but before we get to that we have our Thursday night open thread. Just like Minnesota and Indiana, this week's game has two undefeated teams in the Bulls of South Florida and the Scarlet Knights of Rutgers. That's right, Rutgers is yet again flirting with becoming important in the world of college football. A win tonight would be a great step in the right direction. The game starts at 7:30 p.m. and can be seen on ESPN.

Stop by and talk about the game, Rutgers, and how we all miss Erin Andrews on the sidelines. As always, stats and predictions after the jump.

Bad week for just about everyone... just about... with the exception of Timmmeeehhhhhh!!! Mr. Aydin leaps to the forefront with a stellar 10-2 week. How'd he get his answers you ask? 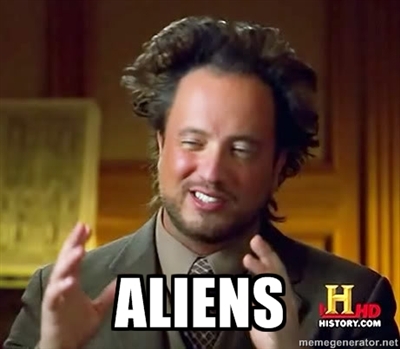 Tim separated himself from the pack with his awesome week, everyone else is still neck and neck. A good week like that early in the season will do you well which brings us to...

We all agree on Nebraska, Ohio state, Michigan, PSU, MSU and remarkably, Illinois. After Iowa and Wisconsin flopped last week, not everyone's on board with them. The team is least sure about Indiana - Ball State as it's almost a split. The Ballsy pick of the day and the loyalty award go to Mike for going with a Big Ten sweep. There's probably going to be some movement in the rankings after this week. So what say you oh 3rd place BSD reader?