BSD has obtained and transcribed the trailer for the special season premiere of Animal Planet's "Finding Bigfoot."

May 14th: a letter addressed to an ESPN personality indicates there may have been multiple Joe Paterno sightings in "the heart of Nittany Lion country."

I'm used to strange mail, but this one is this year's leader in the clubhouse twitpic.com/cqhc6v

The Paterno Field Researchers Organization (PFRO) tracked down the sender of this mysterious and possibly crucial letter.

[man, 43, with scruffy facial hair and baseball cap with a screen-printed "#PS4RS" logo appears on screen]

"I was out to dinner at the Quaker Steak & Lube up near the interstate the other day. While I was waitin' in line for some atomic wings I overheard the fellas next to me talkin' 'bout Coach Paterno, and how they seen't somethin' that looked like him the other day up near my property."

Doug (who asked that we not use his last name) of Bloomsburg, PA, heard rumors of a potential Paterno sighting just minutes away from his wooded 12-acre property near the town park.

"I had heard people talk about maybe seein' Coach out and about before but I thought nothin' of that nonsense. Everybody knows Coach passed away, right? But when I heard these boys talking about an incident so close to my land I said to my self 'well heck, I had better go and check this out.' Just in case, y'know?"

"So I went down my yard to look around and what not, and I take a big step and I hear this 'crunch.'" 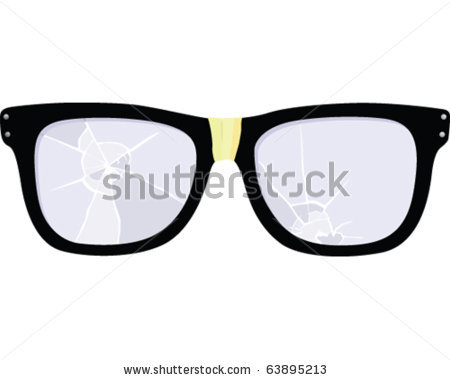 "I found these broken coke bottle frames next to the little crick near the park, so I decided to send a letter to Bob Ley to see if he knew somethin' I didn't--and then you fellas from Animal Planet came with your cameras and---"

The glasses Doug found near his property were only the first loose strand of an unraveling dress shirt of lies woven, steamed and pressed by the mass media. His story prompted an eruption of vocal locals claiming that they too had seen evidence of a JoePa in the wild.

[scene: town hall-style meeting in what appears to be a high school gymnasium full of Pennsyltuckians raising their hands]

"I was walkin' up the trail next to the golf course with my husband, and all of a sudden I hear this noise that sounded like...like a golf cart or somethin'...I said to my Jimmy 'Jimmy--that's a Paterno!' He said 'don't be ridiculous,' and that Coach was passed away, but I knew it was Joe!"

"I was camping out near the hills around the park there, and I keep my tent open a little just to let the sun in. First thing I saw when I woke up in the morning and look out my tent--lucky I had my camera with me--was this:" 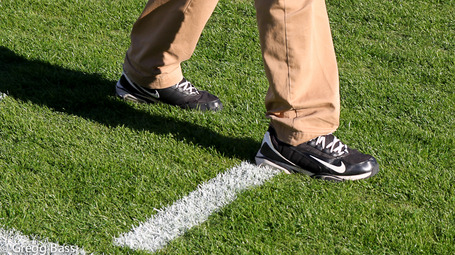 Our team of investigators will leave no stone unturned as they brave the central Pennsylvania wilderness to find the JoePa living among the citizens.

All that and more on this season of "Finding Bigfoot."