We're just 62 days away from kickoff

Share All sharing options for: Only Sean Farrell Until Penn State Football

Sean Farrell (1978 - 1981) was a two-time All-American offensive tackle for the Nittany Lions, and a finalist for both the Outland and Lombardi Awards as a senior. The Long Island native was selected 17th overall in the 1982 draft by the Tampa Bay Bucs. Then things got interesting.

After playing out his rookie contract, he re-signed on a one-year deal with the Bucs under assurances from the front office that they'd actually try to win. The moribund Bucs effectively reneged on that deal, and traded Farrell to the Pats for three draft choices. Farrell spent the next three seasons as a starting guard in New England, but landed on injured reserve in 1990. While trying to pull Farrell back onto the active roster from IR, the moronic Pats (pre Kraft and Bellichick) subjected Farrell to waivers - and he was snapped up by the Denver Broncos. He played two seasons for the Broncos, and then one final season with Seahawks. That's 11 NFL seasons in total, with four franchises, at three corners of the continental United States. What a long, strange trip.

Let's also give a quick shout to Francis Spano (96 - 00), who entered the Lions' starting lineup at center for the 1999 squad. And Frank Figueroa, pictured below, with T-Rex arms. 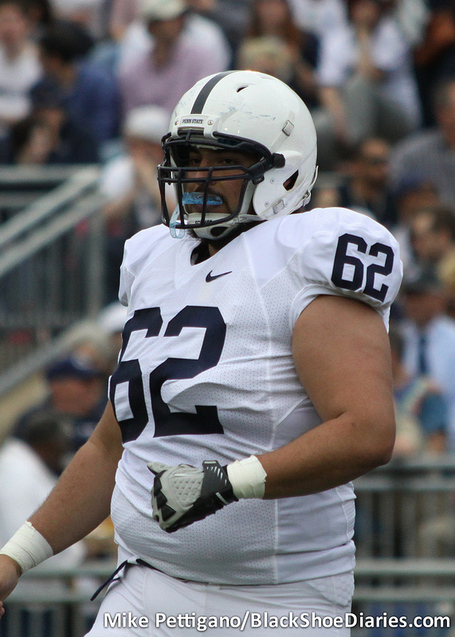 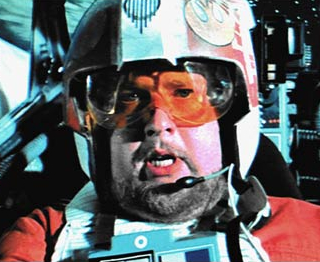