MMQB: Rev Up the Time Machines

Let's all travel back to the distant memories of January, 2012.

Share All sharing options for: MMQB: Rev Up the Time Machines

I'll keep it short today, because this question will likely lead to more comments than words I would write about it. We are about two months away from the three year anniversary of the day Bill O'Brien was hired by the Nittany Lions. This was a huge event in Penn State history for numerous reasons. Since then, we saw O'Brien lead the Lions to back to back winning seasons in impossible conditions. This past January, James Franklin took over. Despite dealing with the second harshest aspect of the sanctions (the first being the free transfer rule), in only having minimal scholarship players, he has still managed to lead the team to be just two wins from bowl eligibility.

After O'Brien, and the timing of his exit from State College, Penn State gave the job to James Franklin. The #hottakes on Franklin and the rest of the coaching staff have been moving like wildfire through the internet world (which is bound to happen after four straight losses), but how many of you can honestly say you wanted another option to take over?

This week's MMQB question is, if you could go back to January 2012 and choose any single coach in the entire coaching world to take the Penn State job, who would it be and why? Would you stick with O'Brien? Would you choose a name like Nick Saban or Chip Kelly? For the purposes of this poll, Joe Paterno can even be an option (with the stipulation that he would be retiring at the end of this season).

For what it's worth, this writer wouldn't change anything. Not only did O'Brien lead the team to winning seasons, but he instilled a professional mindset in many of the players. He showed them what it takes to make it to the next level, and that's something they seem to be passing down to the younger players. As far as Franklin, I am still 1,000% on board. Give him a chance to get the players that he wants to fit his system before truly judging him. We can debate offenses all day, but O'Brien would likely struggle if he was given a team fit to run the read option every play. Give him time before you call for his head (it's becoming harder to defend John Donovan, though). 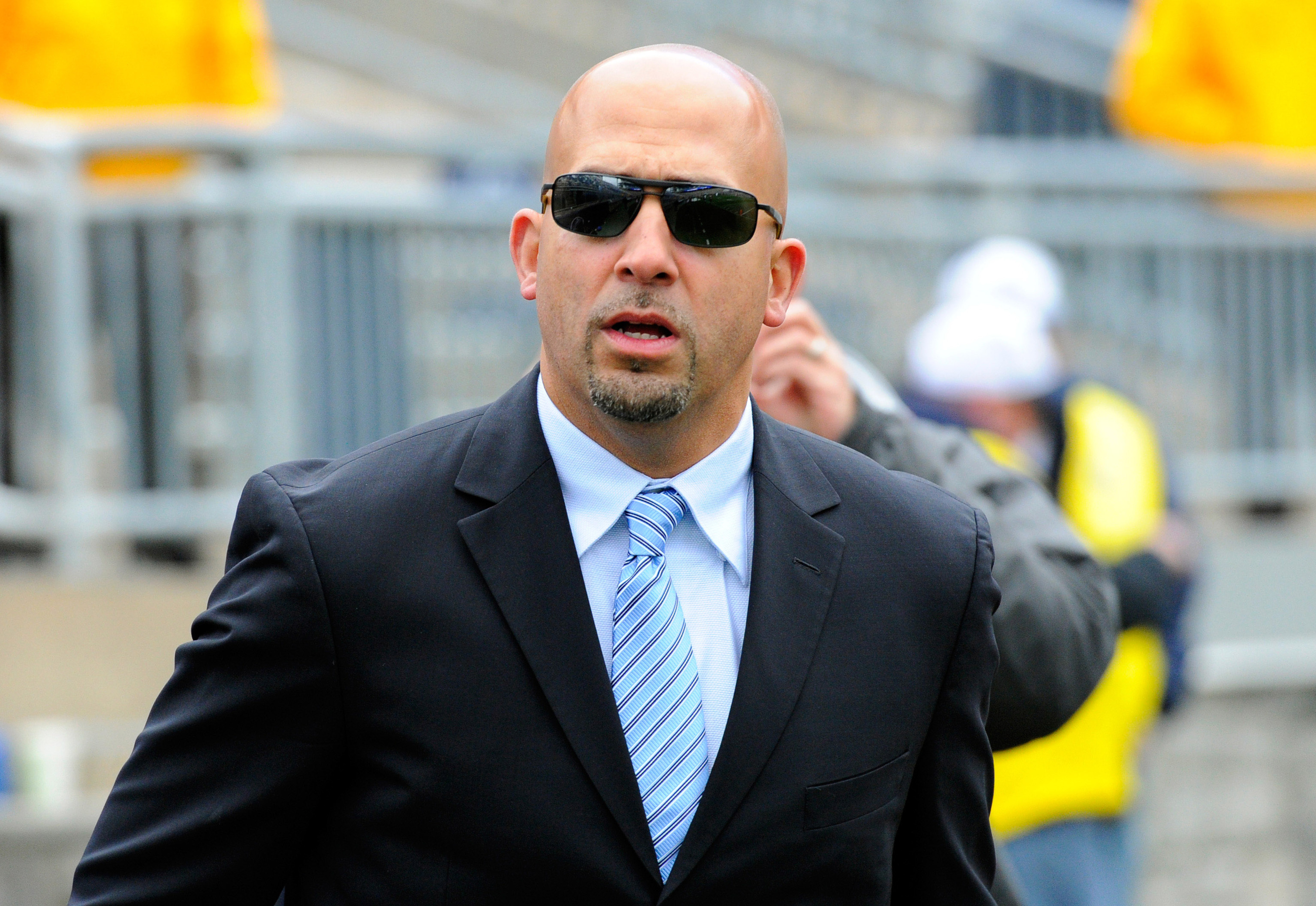 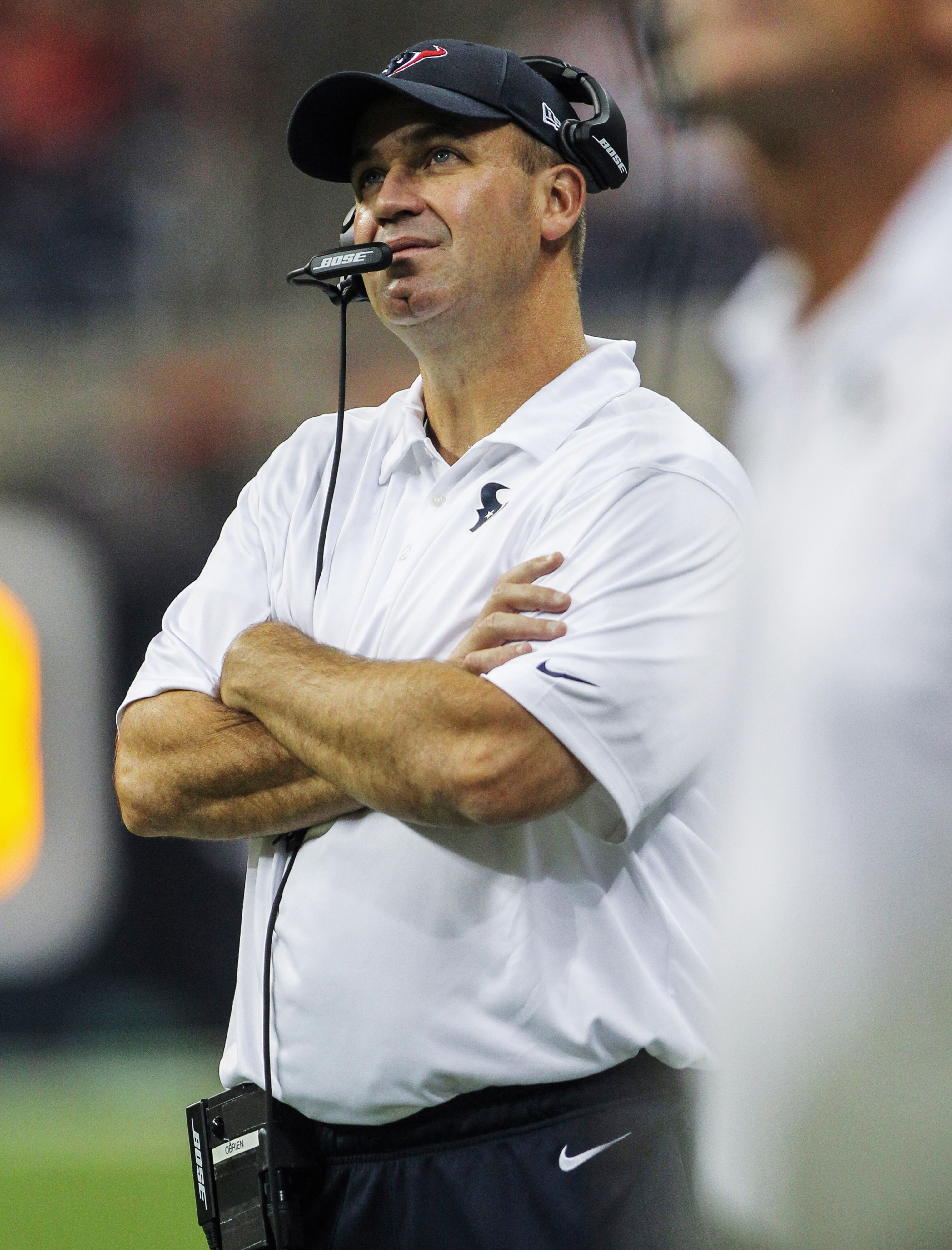