He came here to play school...so of course he represents 64 days left.

Share All sharing options for: Only John Urschel Until Penn State Football

If the fine readers of our little site don't know about John Urschel, and how awesome and epitomizing of what we all hope it means to be a Penn Stater he is, there's not much more we can do here.

Urschel came to Happy Valley with one of the final scholarships in the 2009 class, with the Nittany Lions his only major division 1 offer. The rest, as they say, is history. He saw limited time as a redshirt freshman in 2010 before playing in every game in 2011; he started every game in 2012 and 2013, as a redshirt junior and senior. On the field, he was a two-time first team All-Big Ten Guard; somewhat off it, he garnered three-time Academic All-Big Ten Honors, and was twice named an Academic All-American. He was Penn State's first ever William V. Campbell Trophy Winner (the "Academic Heisman"), and won both the James E Sullivan Award (for the most outstanding amateur athlete, across all sports) and the NCAA football Senior CLASS Award this past year.

After graduating with his BS in Math in 3 years, he got his first masters at the end of his redshirt junior season, and was on schedule to get his second (all with a 4.0 gpa) when he was drafted this year in the fifth round (175th overall) by the Baltimore Ravens. 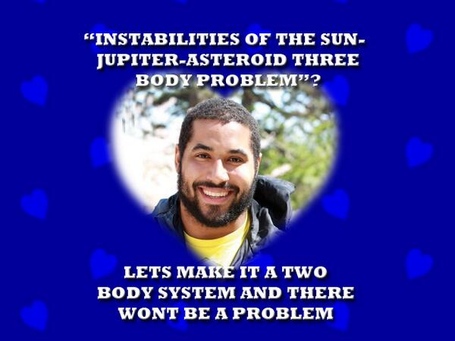