Penn State in the NFL: Michael Mauti a Future Star?

Mauti is singled out as a potential star, and everything you need to know about tonight's games in the NFL preseason.

Share All sharing options for: Penn State in the NFL: Michael Mauti a Future Star?

In what will I will attempt to make a more regular series this year, we have our first Penn State in the NFL update after the first day of the preseason schedule. Isn't football great?

Who: Mauti was a seventh-round pick by the Vikings in 2013 out of Penn State. He appeared in 14 games last year.

Where: Linebacker; he played in the middle last year and has been getting reps on the strongside in camp this season as well. The Vikings released Erin Henderson and did not bring back Marvin Mitchell, so even with veteran Chad Greenway returning, the competition is apparently on at each linebacker position, between Anthony Barr, Audie Cole, Brandon Watts, Gerald Hodges and Mauti. The Penn State product will have a chance to grab a starting job.

Why: Mauti was a legend at Penn State, but came into the NFL a little slower than the new prototype for the position and possesses a pretty huge injury risk after multiple knee injuries in college. During this offseason, he slimmed down slightly to be able to run in Mike Zimmer's fast-flowing defense, and if he can stay healthy, he could put his great instincts, awareness and savviness to good use.

How: The main thing, of course, is to stay healthy. Past avoiding injury, Mauti will help himself by showing his versatility inside and out. 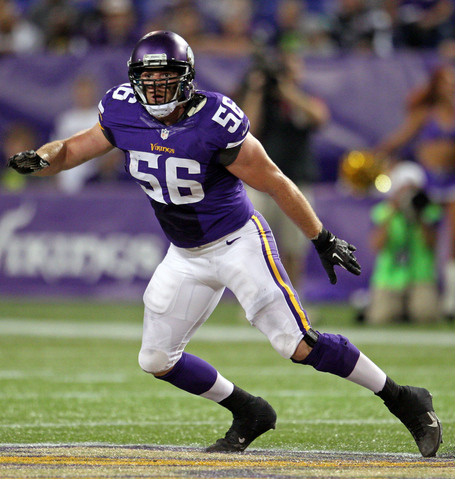 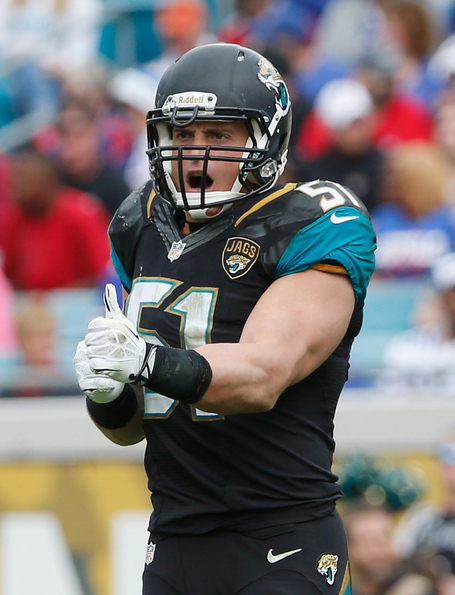