MMQB: Who is Your Favorite Mascot?

Let's talk about something other than the actual Penn State team this week.

Share All sharing options for: MMQB: Who is Your Favorite Mascot? 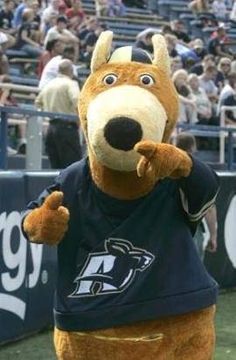 The Akron game being the boring game that it was, led me to spend a lot of time watching Zippy the Zip bumbling around the field. And it got me thinking. I love the Nittany Lion, don't get me wrong. He's the symbol of our best, as they say. He's iconic, he's been around forever, and he always knows just what to say when the camera is in his face. He's great, and he always will be. But can I honestly say he's my favorite mascot? No, I cannot.

If I grew up watching Penn State then maybe my answer to this question would be different, but I didn't, so it's not. Mascots are awesome. It takes a lot to truly mess up a mascot, because even when they're terrible, they're usually so terrible that they're hilarious. Like Lil' Red. 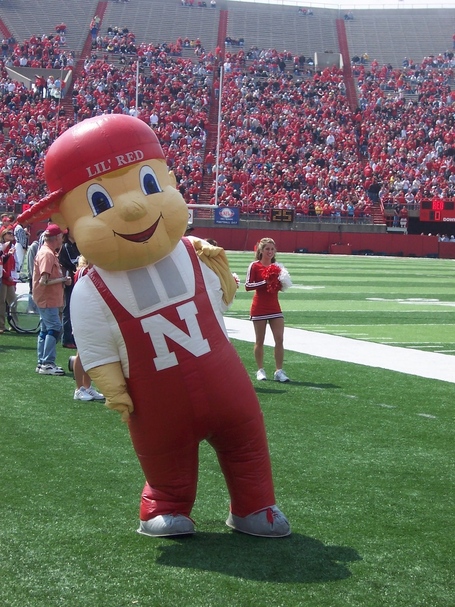 But the best part about mascots is that there are so many to choose from! From the Tree to the Horned Frog, they're all funny in their own way. But the fun doesn't even have to stop at the college level! There's the Mariner Moose, Mr. Met, and Blue the Colt to help keep the fun going in the professional ranks. There are the mascots sworn to silence like our Nittany Lion and all of the aforementioned costumed cheerleaders, and then there are the vocal ones like the Leprechaun and the Trojan.