Welcome to the Black Shoe Diaries Hockey Oval-Table discussion. We have assembled a group of knowledgeable fans, including one special guest from out of this galaxy, to chime in on their feelings on the team. Max 'Big Maple' Moorhead, Chris 'Kingkub' Kaminski, and Craig 'Chesterstudmuffin' Shifflett have all joined the panel. Our special guest, who will be referred to as 'Steve,' has taken notice of the nice start to the season for Penn State. Due to a conflict of interest Steve has chosen to wear a disguise and use a pseudonym as you can see in the picture at the bottom of the story.

Which series do you most look forward to in the 2nd half of the year and why?

Max: Minnesota at Pegula on February 20th and 21st. The building should be rocking and the home ice could go a long way in helping us defeat the Gophers. It could very well be a big statement series for the program. While a sweep for the Lions is unlikely, a split would send a message to the NCAA hockey world that PSU is a force to be reckoned with.

Chris Kaminski: The Minnesota series, same as Max. Even after losing two on the road against Michigan this past weekend, the Gophers are still considered the class of the B1G. If you want to guage where you are as a team you need to play the best. The students will be in town. The BTN and ESPNU will be televising the games. It's THON weekend. This should be a fun series.

Craig: Michigan. It's still early in the B1G season but the two teams are at the top of the conference. Michigan doesn't seem to like PSU very much, probably due to fact that we have beaten them so often. Plus Michigan is playing very well right now. When PSU was playing Michigan this year, MGoBlog was talking about firing longtime coach Red Berenson. The team has turned it around since then and that talk has quieted for now. Red is pretty much the Joepa of Michigan hockey, having coached since 1984. Last week he became only the fourth coach in NCAA hockey history to win 800 games. Due to PSU and Michigan's recent history, the Wolverines have a chip on their shoulder when it comes to playing us. I expect two tough, close games.

Chris Taylor: Michigan State this weekend. While there are more impacting series remaining, I most look forward to the next game, no matter what point of the year we are in. After weathering the long road trip, such a long time without PSU hockey at Pegula, it reminds me that the season will end three months from now. I want to savor every moment of the season while it is still here.

Steve: Agree with Chris Taylor I do, hmm. Always in motion the future is. You ask is one series more important than another? No! No different. Only different in your mind. You must unlearn what you have learned. Placing your expectations on the outcome of the game. That is why you fail.

How has the first-half success of the team changed your outlook for the remainder of the season?

Chris Taylor: I'm trying to keep my expectations contained. I don't want something that is inside my head, a type of idea based on a thought that may not be rational, to be put on the back of this team. No matter what happens the team has already given me more than I expected in terms of success and happiness in watching them play as a fan of the team. I guess the biggest change is that I am not scared to watch anymore. I expect the team to win now.

Craig: I don''t know how much my expectations have changed. I am following my idea from the fall when I tried not to get overly excited by the 4-0 start to the football season. Coming into the season I wanted the hockey team to finish above .500. At this point I will be extremely disappointed if they miss that. The team has three tough non-conference games remaining, a tough conference schedule, and no one will be taken by surprise by this team anymore.

Steve: Not in any way. The past is named so for a reason. So too is the future named for purpose. Remember, we must, that past performance is not indicative to future results.

Max: The first half has been great! I've noticed a trend in all three division one seasons so far. Coach Guy Gadowsky has the team well prepared for the second game of just about every two game series. He makes proper adjustments, motivates well and the team always responds. So I would extrapolate that for the remainder of the season and say that my outlook if for the guys to win. Know who you are playing, understand how to beat them, and win. It's as simple as that when the coach has the team coached up like Guy has.

Chris Kaminski: I feel the team is further along in the process than any fan could have expected. Personally, I thought we would be an easy 'W' for most teams, almost like an expansion team in major sports. It takes a couple of seasons, a couple of recruiting periods to implement your system and get the team to gel. Consider baseball, it is mostly an individual sport. On offense you stand alone at the plate. On defense you may have to work together to align properly or to turn the double play. Conversely, hockey is more of a team game working together to achieve the goal. Passing, attacking, falling back on defense, knowing your spot on the ice, trusting your line-mate to get you the pass, the no look behind the back pass fooling the goalie that your winger buries for the crowd-pleasing game winner. That chemistry takes time. I think what GG has done is nothing short of remarkable.

What has been the most enjoyable part of following the team so far this year?

Max: The season as a whole has been awesome, filled with some great individual and team performances. What I like most so far is that while coach Guy has injected a little more talent in the lineup with Conway, Autio, and Robinson, the team has not lost the identity as a big, bruising, physical hockey team. The goon in me loves seeing an opponent get physically pounded and worn down after sixty minutes. It makes me feel that the spirit of Toe Blake is looking down at the team and nodding in approval.

Chris Kaminski: Watching the fan base become better educated in hockey has been a lot of fun. Back when the team played in Greenburg Ice Pavilion you only had 1000 fans but most of those fans understood hockey. When the team moved to a 6000 seat arena there were a lot of fans at the game to support the team by purchasing a ticket, but they didn't understand hockey. Now the fans are becoming an advantage for the team. The student section is becoming what it was designed to be with the high-angle trajectory and bleacher seats. It's a fun place to be, it's great to be a Penn State hockey fan.

Craig: It's hard top pick one thing. Playing winning hockey is always enjoyable. I guess the best thing would be the TV coverage. I can watch a couple of games every weekend. The interest in college hockey is increasing dramatically with the extra coverage. I'd love to see the BTN go all-in with hockey next year, covering every game.

Steve: Junior defensemen Juha, played well he has. Eight assists, tied for third on the team. Tied for third on the team in plus minus with a +4 he is. You will find only what you bring in. Effort he brings. Powerful he has become, the defensive side I sense in him. Always pass on what you have learned. Eight assists he has, while teaching the young Autio how to pass on his knowledge.

Chris Taylor: Steve, it doesn't surprise me that you noticed Luke's play this year. Juha has a certain type of energy inside him that is hard to describe. He plays the game with a quiet confidence, a force that other players don't seem to have. The most enjoyable part of following the team so far for me has been the realization of how many other fans there are out there. PSU hockey has played in Alaska, Madison Square Garden, the CONSOL Center, UMass-Lowell, and will play in the Wells Fargo Center in Philadelphia later this year. The team has been able to expand the fan-base and also bring play closer to fans who can't make it to Pegula Ice Arena. Even though the team is winning it is still in growth-mode. Travelling as much as they have has put a weight on the current team that will pay dividends in future years. To this point the team has carried the extra weight with very little negative effect, owning a 10-7-2 record overall and sitting on top of the Big Ten standings with a 4-2 record in the early going.

Thanks again Steve for joining the discussion this time. You have a flight to catch so we will let you take off now. Happy and safe travels. 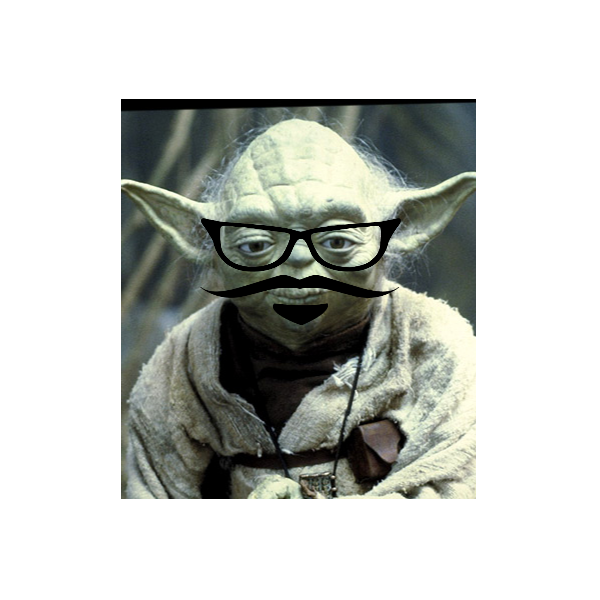