In a stunning statement issued just hours ago, the B1G Ten Conference dealt a major blow to one of its oldest and most revered member institutions. The decision stems from an incident in the tunnel of Michigan Stadium following their game with Michigan State earlier this year. Some are saying this ruins the Wolverines chances of defending their conference championship title in football. Their clash with Purdue looms only days away in Indianapolis, but seems secondary now that the University deals with the fallout of such an immense punishment.

In a statement released soon after the B1G dropped the hammer on his season, head coach Jim Harbaugh staunchly defended his player's actions and his program.

"I want to go on record that I strongly disagree with this draconian and senseless punishment by the Big Ten conference. I have read the Game Management Protocol, every page, and there is nothing that forbids the home team from delivering freshly baked cookies and ice cold milk to the visitor's locker room after the game, which is all my guys were doing." 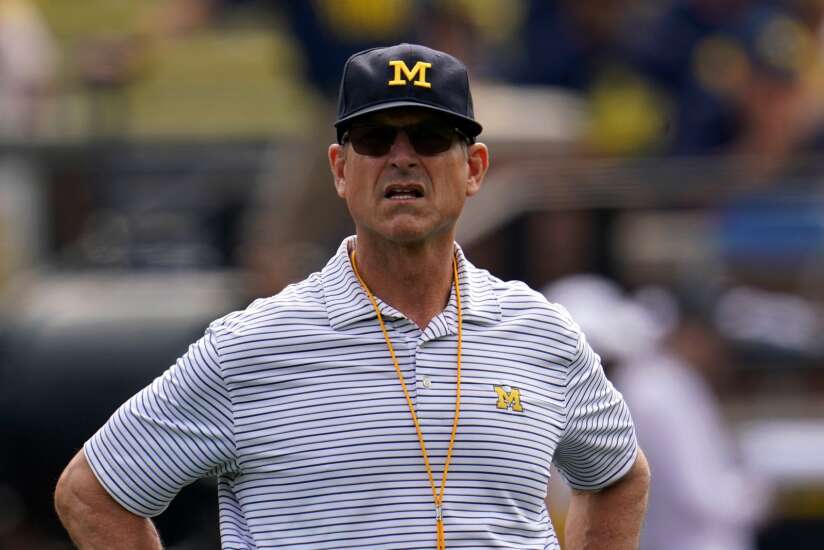 In a separate statement, University President Santa Ono vowed to appeal the decision immediately and called for Commissioner Kevin Warren to stay the punishment until the appeal could be heard, a process which could take months.

"We've been caught completely off-guard. Kev never even hinted this was coming during our weekly brunch." 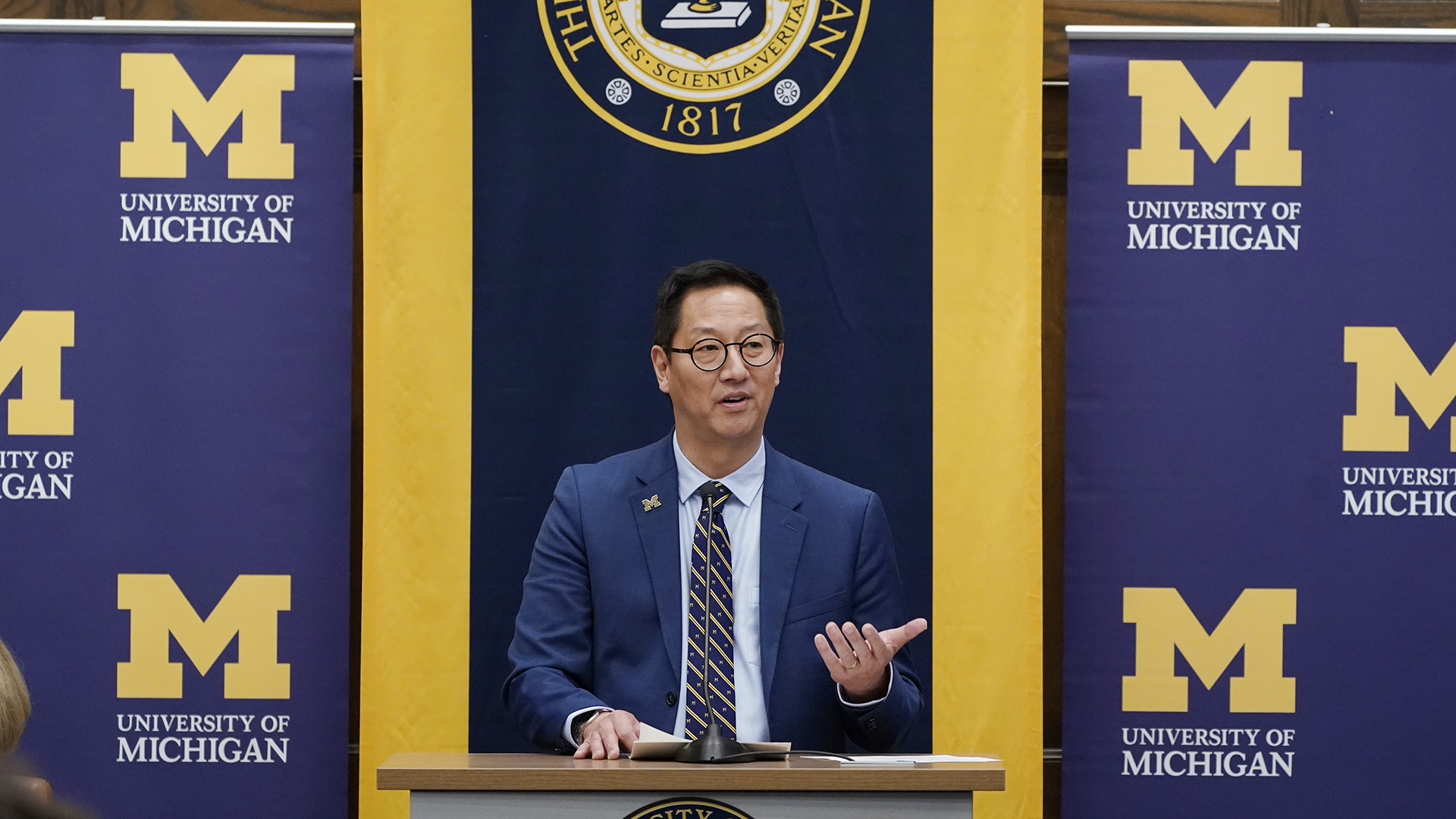 University of Michigan Athletic Director Warde Manuel said his office has been in "crisis mode" since the decision was handed down.

"I haven't slept, to be honest. I mean, we're still finding fragments of peanut butter and jelly sandwich in our tunnel from when Penn State was here earlier, and this outrageous decision by the B1G Ten just adds insult to injury" 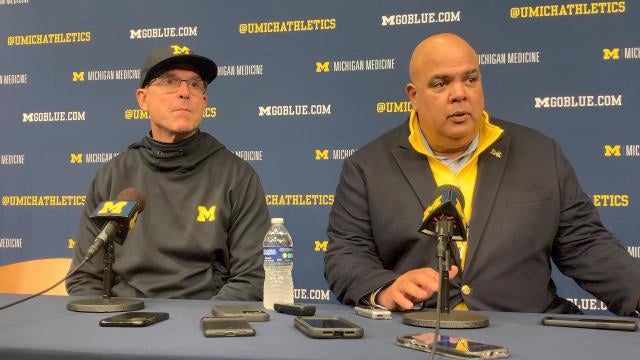 How the Wolverines will deal with this on Saturday is just one question they face. Michigan was considered a lock for one of the four college football playoff spots, but now the committee will have to weigh the latest announcement heavily in their choice. Furthermore, the transfer portal is set to open next week, and while UM was considered a desirable destination only yesterday, now it remains to be seen if Jim Harbaugh can keep his team together through the last games of the year.

[The following is the portion of the conference's statement concerning Michigan, emphasis added for, um, emphasis]

You can read the full statement from the B1G Ten here:

PS. Sparty got fined a hundred stacks and a bunch of guys got suspended this year, next year, maybe the year after, who knows