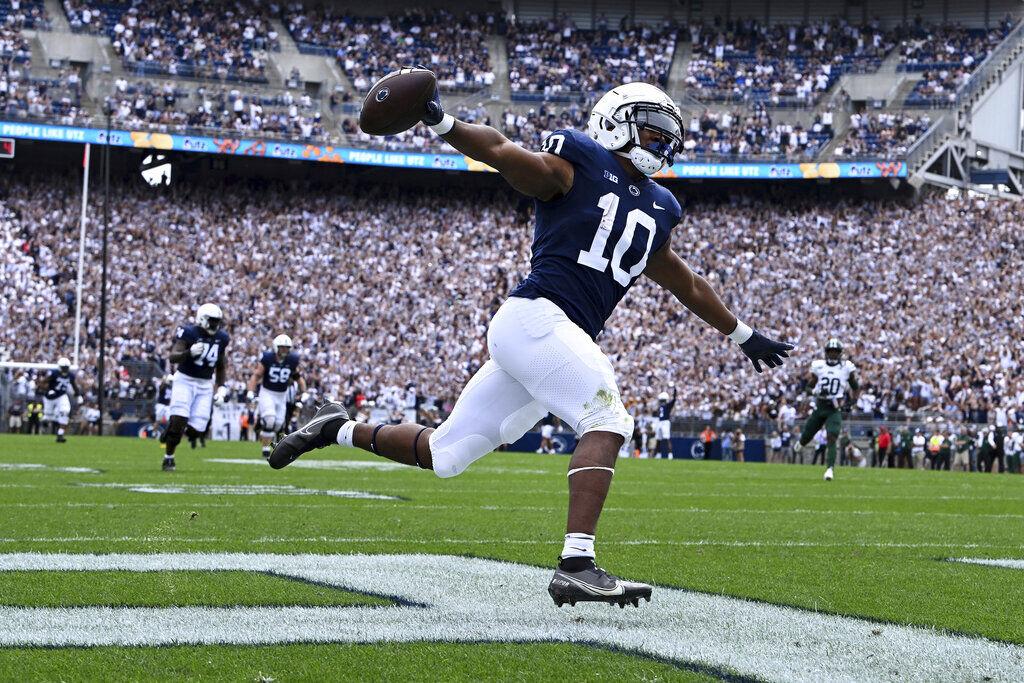 Well that was certainly less stressful!

If you missed last week's post, I include any snaps where a play is run. Kneel downs, pre-snap penalties, and timeouts called right before a play are not included. Here we go!

- Except for OL and LB, few of the starters saw a lot of time in the second half. Not coincidentally, these positions are our 2 biggest question marks.

- I was glad to see the coaches put Allar in as early as they did so that he wasn't just handing the ball off.

- With Carter available for a full game, the LB snaps were much more evenly distributed this week. He looked good out there too, so will be vital in our big games this season.

- Saw more of the dime and quarter defensive packages from last week- it got some effective pressures on Saturday, including the 1 sack we recorded. The DL needs to start getting home on pressures though.

Seems like a pretty straightforward snap count you would expect for an early season blowout win. Lots of depth players getting involved.