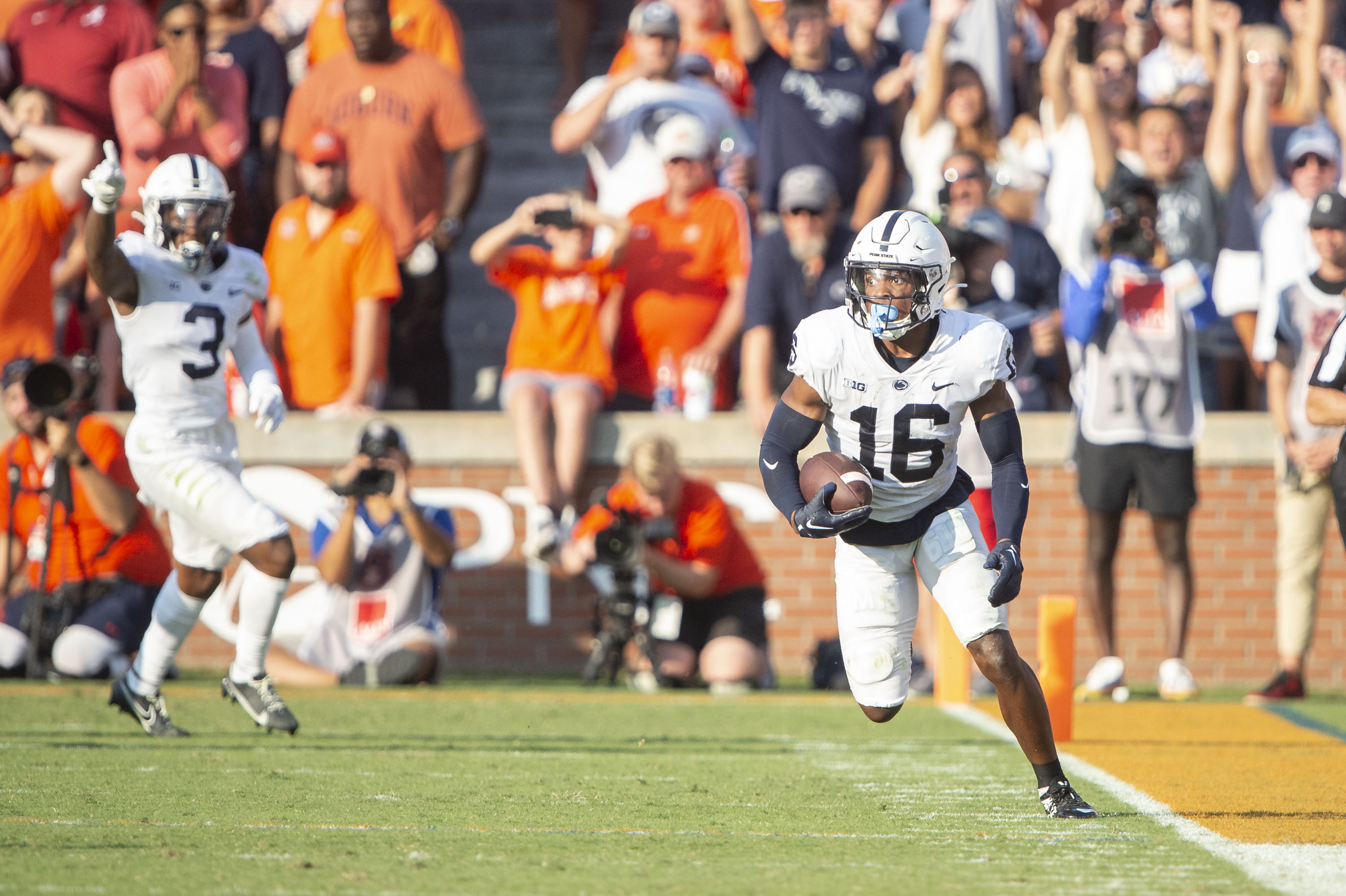 Well that was easier than we thought, wasn't it?

I'm back with more snap counts! Kneel-downs, pre-snap penalties, and timeouts called right before a play are not counted as snaps. Sorry it's coming a bit later this week- my grandmother passed away Sunday afternoon and I am still processing it. Putting together the snap counts helped a bit and I am taking the week off work, but it's hard nonetheless.

- LB is a logjam for snaps. You would think Abdul Carter has to be one of the starters moving forward, but we will see. The rotation will work itself out. King and Elsdon looked better than they did against Purdue.

- The only remaining question on the offensive line is at RT between Wallace and Effner. Fashanu, Tengwall, Scruggs, and Wormley seem to be locked in (and should be, they were outstanding Saturday).

- For the first 3 games, it has felt like Parker Washington is getting fewer snaps than Tinsley and Lambert-Smith. But this game was the largest gap at 7 snaps between Parker and the #2 receiver.

- Ji'Ayir Brown was all over the field. Penn State has the best corner and safety in the Big Ten. Did Joey Porter Jr. ever get thrown on this week? I'd have to look back at the tape.

- It was nice to see Theo Johnson back! The TE blocking has been a big part in the running game's resurgence, and Theo adds quality depth there.